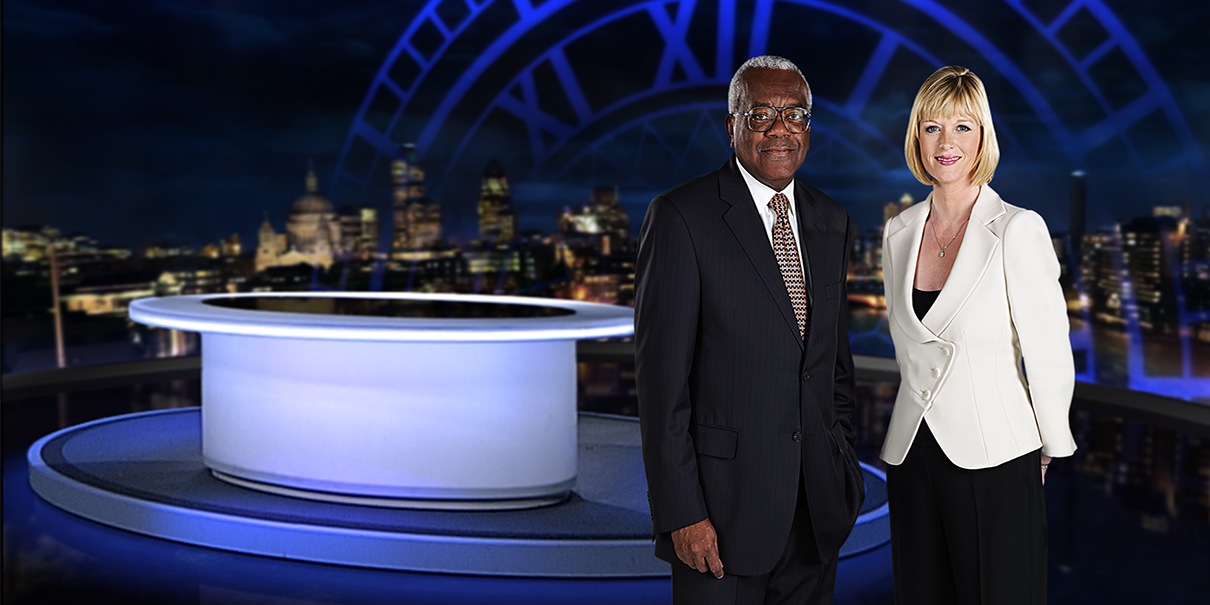 After a 6 year hiatus ITV relaunched News at Ten which saw the return of Trevor McDonald. ITV wanted a design which would brought back the heritage and authority of News at Ten, but which also gave the news a gravitas and sense of modernity. The opening titles were based on the original 1992 titles. Animation and post production work was done by the MPC.

To complement the epic opening titles, we created a stunning virtual news studio with a glittering panorama of London’s Skyline. I designed and art-directed on this project, creating a new iconic News at Ten logo and the on-screen packaging. 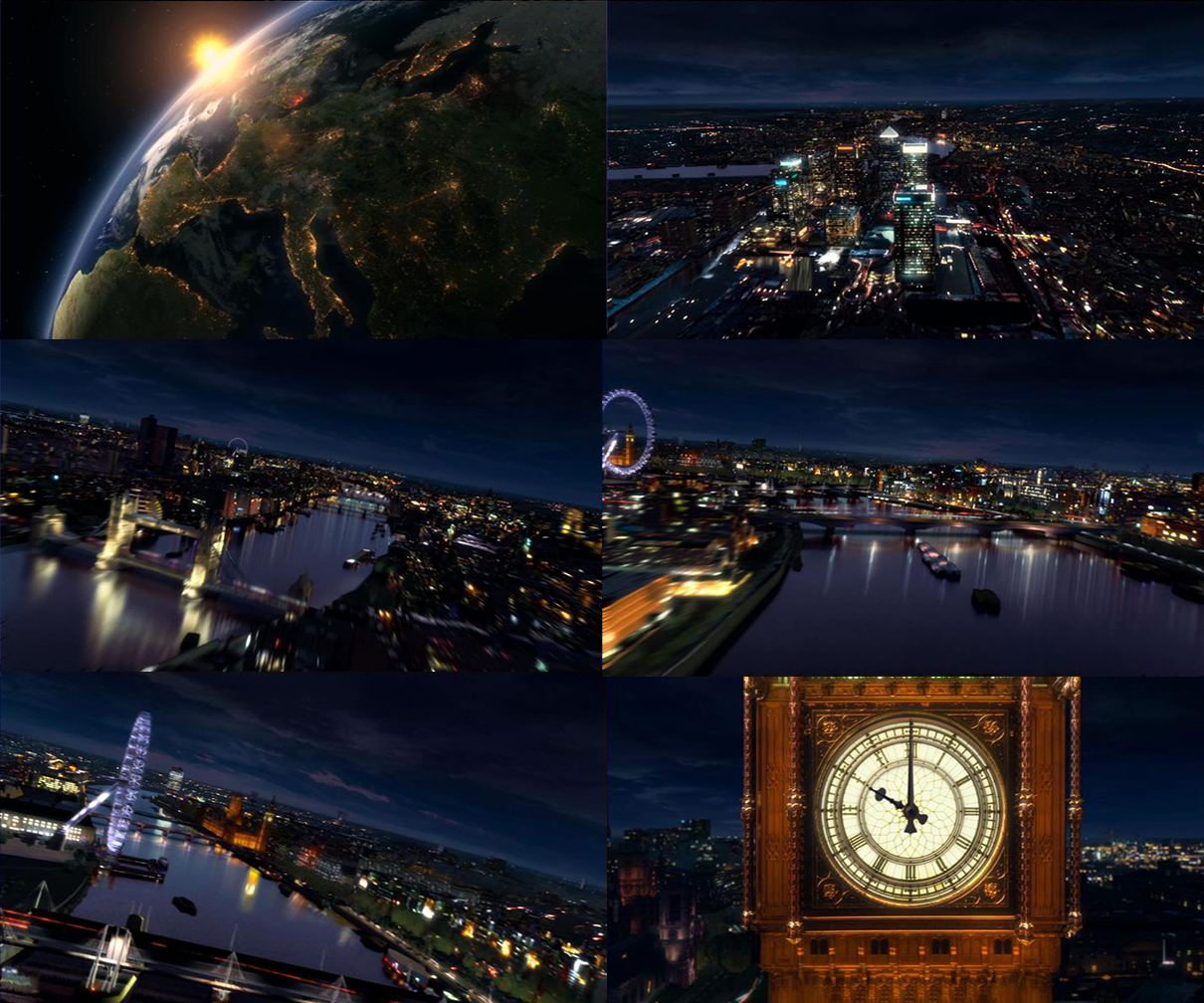 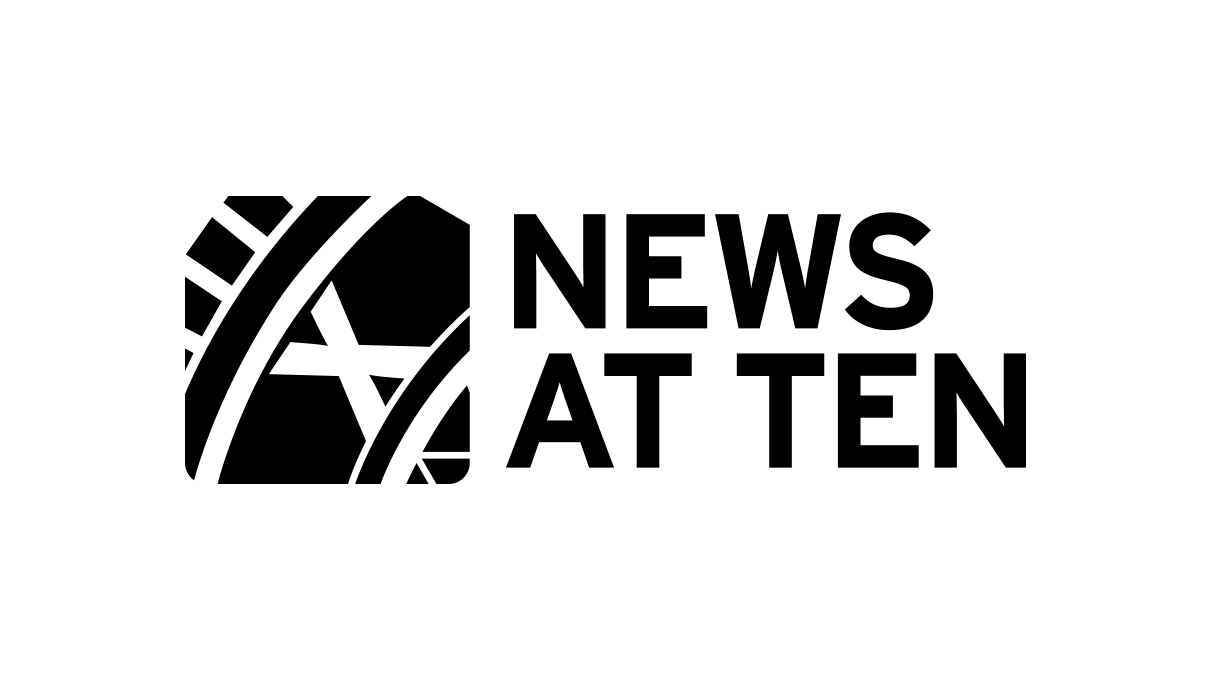 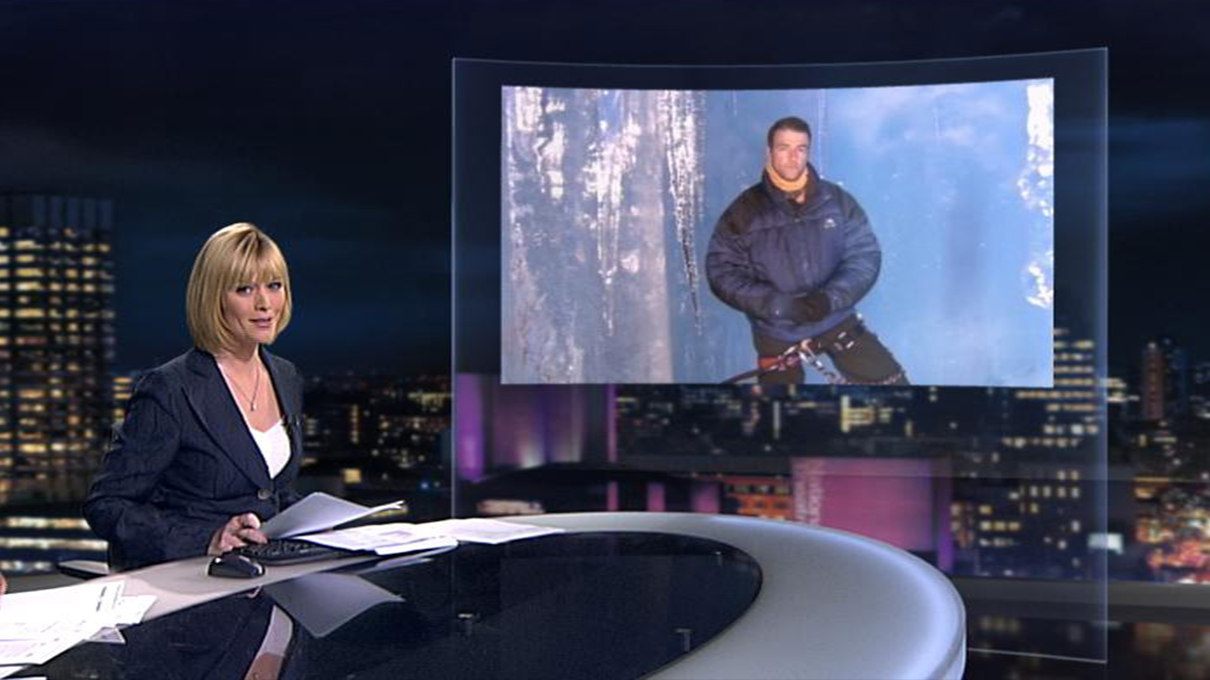 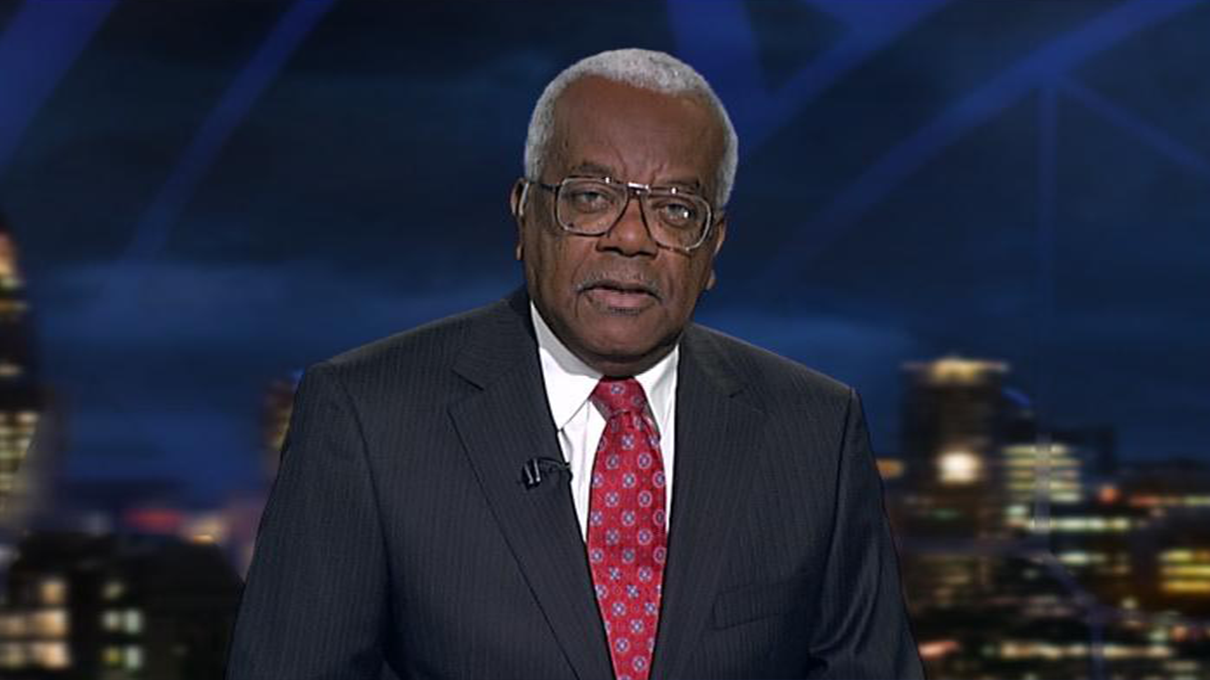 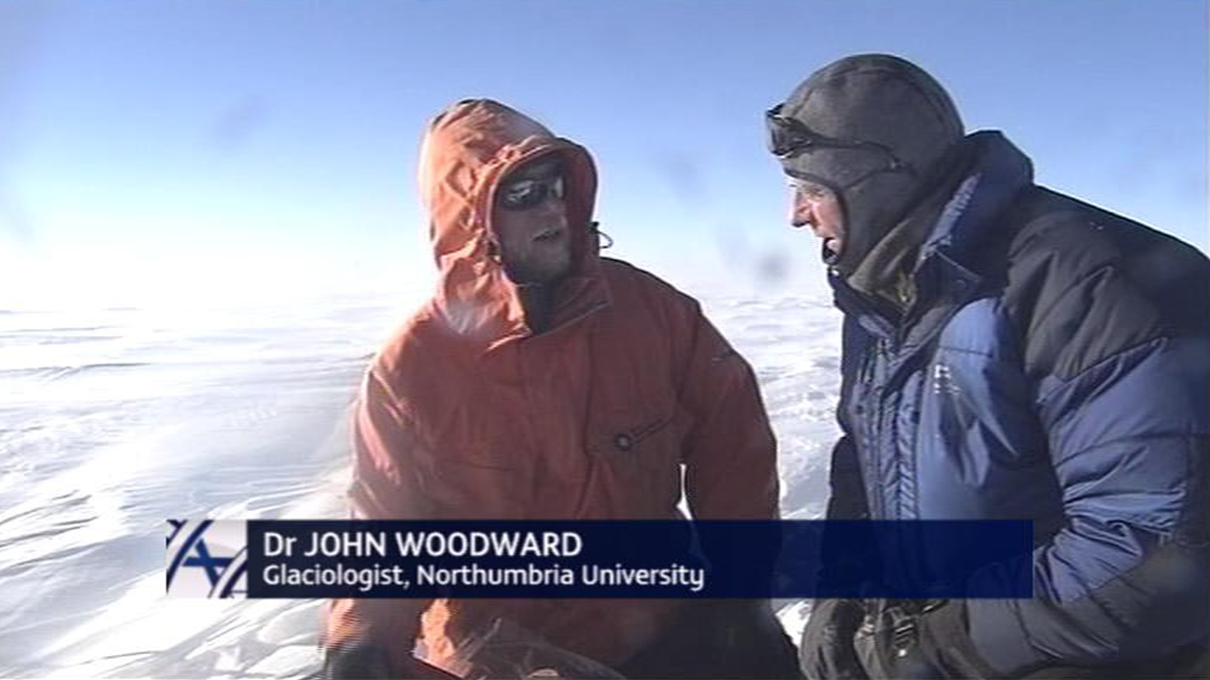 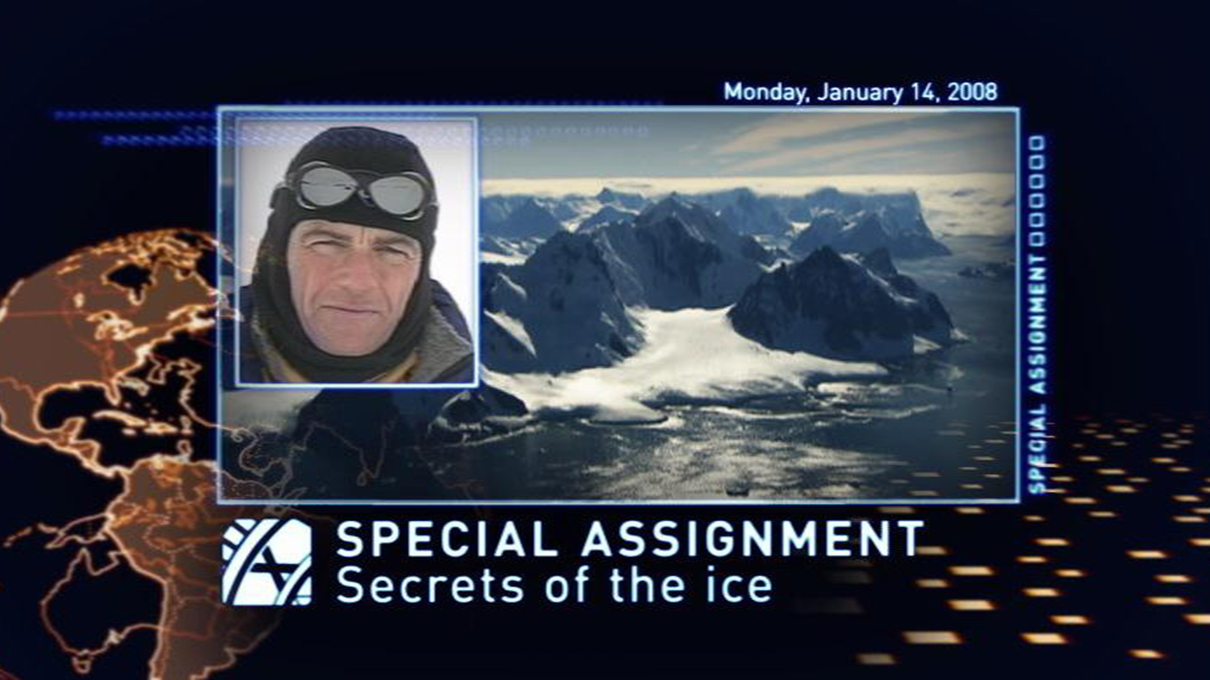 The News at Ten title sequence was based on the original opening sequence from 1992. A sweeping camera move travels along the river thames decisively arriving at the Elizabeth Tower at the first strike of Big Ben announces 10’Oclock. I worked with c0-creative director Glenn Marshall and the Moving Picture Company (MPC) to bring this sequence to life. 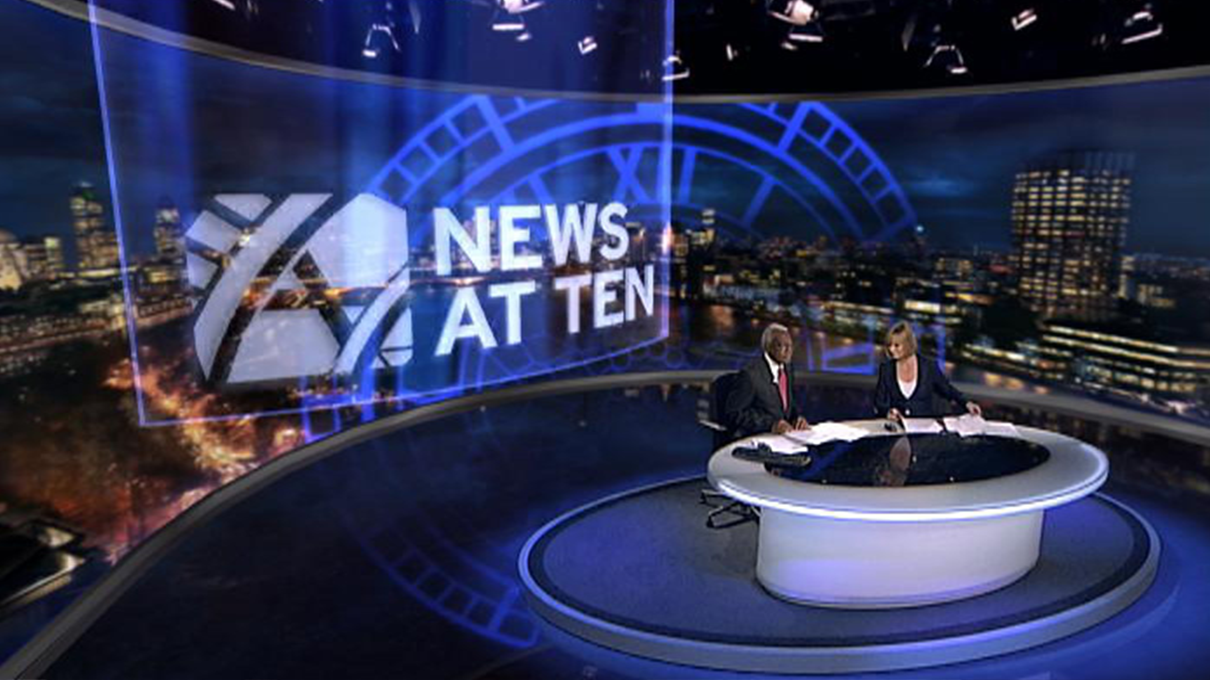 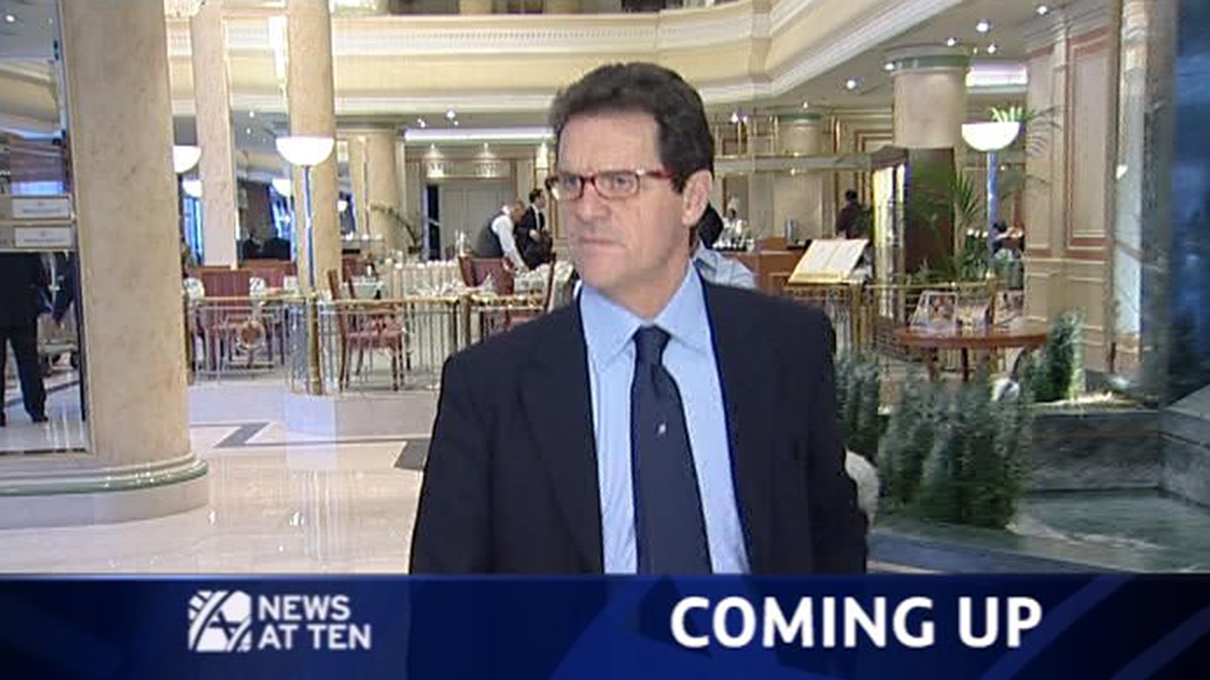 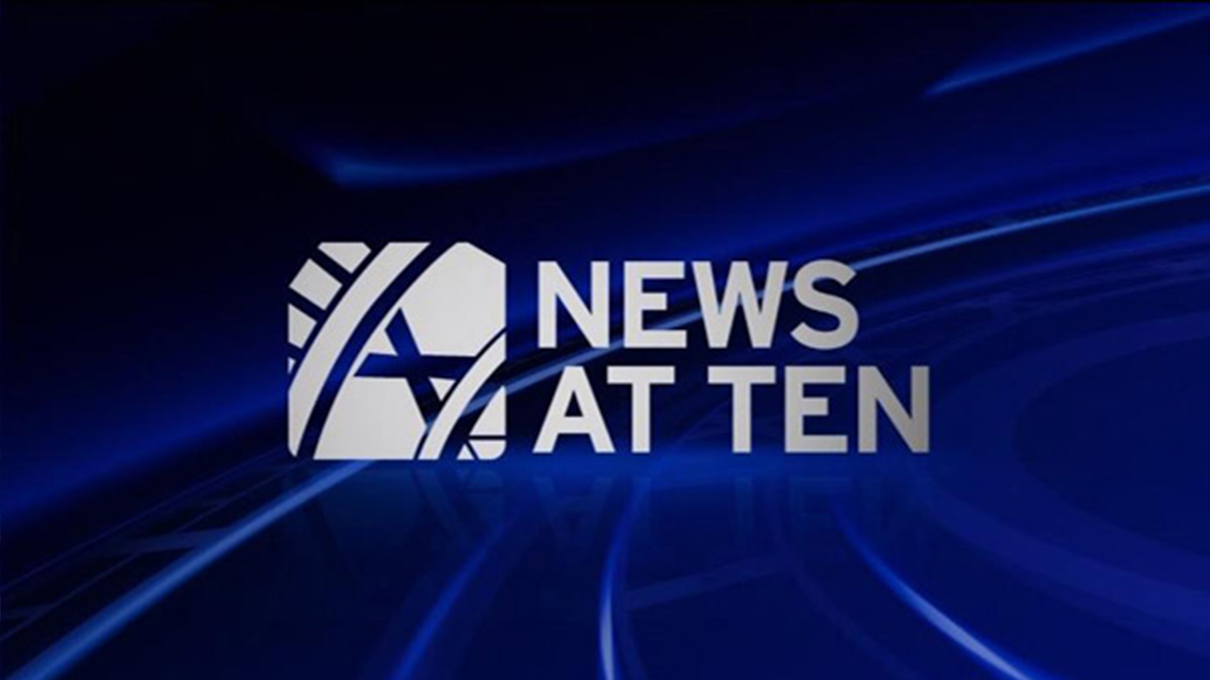