Drive: The surprising truth about what motivates us

Dan Pinks book DRIVE is a great book about discovering what motivates us at home and in the workplace. Very insightful. This animation created by the based on Pinks talk at the RSA visually illustrates his key findings.

Nike MAG: Back For The Future Posters 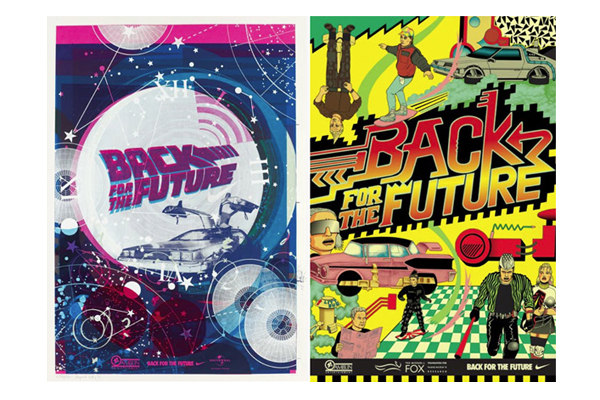 As part of the launch of the Nike Mag. Nike commissioned 4 artists to reinterpret the original Back to the Future Poster. Brent Rollins, Kate Gibb, La Boca and Will Sweeny each provided a poster for the series entitled Back for the Future.

Additionally Brent Rollins’ design has made it on the Undefeated Billboard in Los Angeles.

One to Watch: Hannah Blackmore 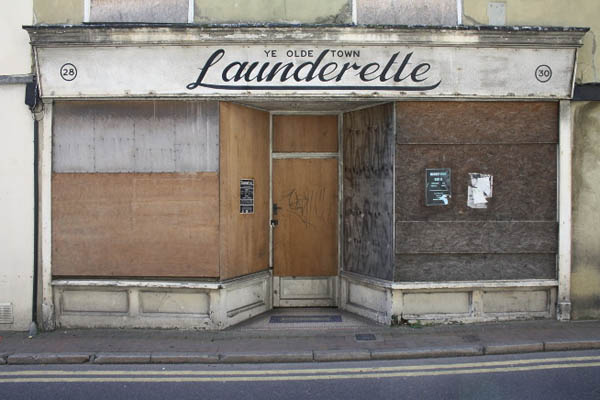 Hannah Blackmore is a documentary film maker, photographer and recent graduate of the Design for Moving Image pathway at London College of Communication.

Her final degree project ‘The Keepers of King Street ‘ documented shops and the people of he hometown of Ramsgate. There is a sensitivity to her film making which as she interviews the few shop owners left on the High Street. There is an eery sense of the past as you at these image. All the more fascinating as Hannah only began making films when she started at LCC.

In ‘Behind Closed Doors’ Blackmore photographs her neighbours in Lewisham as a way of discovering the community around her as she explains “the project highlights the anticipation and preconceptions of what a person would look like from looking at their front door”, she went on to produce a newspaper which revealed the hidden community.

I’ve been doing some research into mapping technologies lately. Based on declassified military technology from Swedish aerospace giant Saab. C3 Technologies explain that “3D data is calculated directly from high-resolution aerial photography, based on the positions and angles of the cameras to give each pixel its geographical position with very high accuracy”. The results are astounding, and given that the company has just been bought for $150m, we could be seeing 3D maps coming to a mobile device near you.

Great film by PBS from their Off Book series , this one about Type. Jonathan Hoefler and Tobias Frere-Jones outline the importance of selecting the right font to convey a particular feeling. Graphic designer Paula Scher talks about building identity in messaging, while Eddie Opara uses texture to create reaction.

I love this promo for Channel 4’s street summer.

I’ve been racking my brains to figure out how they did it. Fortunately the folks at MPC in London have a case study. This is next level Google Earth. 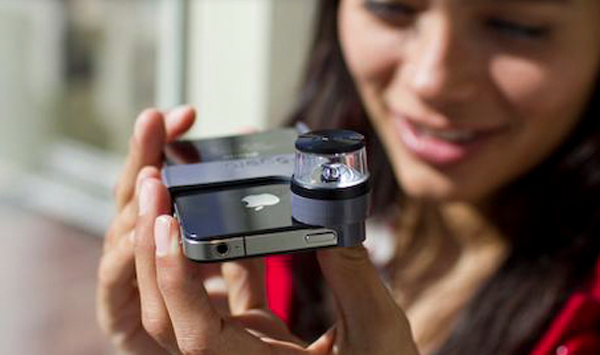 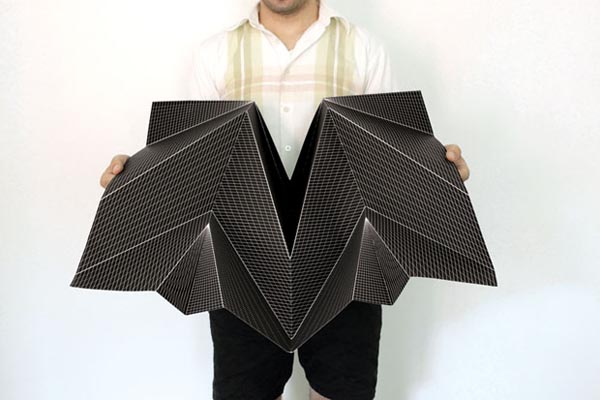 Pentagrams newest partner, british Eddie Opara talks to Computer Arts magazine, about landing one of the most prestigious jobs in design and the story behind the Stealth project (above)

To coincide with Nike’s new “The Chosen” Just Do It campaign, action sports branch Nike 6.0 has launched a collaborative collection of Braata LR Mid Premiums. Designed by artists Jonathan Gray, Ben Jones, Michael Leon and Brent Rollins, this four sneaker, four tee pack introduces some great takes on the board and bike staple sneaker. Ranging from subdued grey suede to vivid purple canvas, the colorways available are all respectable in their own rights. As part of the egotrip collective, Brent has created some of the most iconic imagery in hiphop culture, including the logo for Boyz ‘n’ the hood, Dead Presidents and numerous hiphop albums covers.

When I first saw this, I thought it was done by some kind of cutting machine. Creative Review showcased the work of Sydney based designer Bianca Chang who cuts multiple sheets of paper to create some awe inspiring images and letterforms. Amazing what you can do with a scalpal and a cutting matt.

This works also reminds me of Ebon Heath, who uses a similar technique to create three-dimensional structures.