Stan Engelbrecht & Nic Grobler are publishing the best 165 portraits and stories of the over 500 portraits of cyclists they’ve photographed during their 2 year journey around South Africa.
The Project raised $16,000 dollars with KickStarter and focusses on photographs of South Africa’s bicycle culture.

Brooklyn in the House

Really liking the new visual identity for the Brooklyn Nets, apparently art-directed by jay Z but designed by Timothy P. Morris The mark has a retro feel which could date, but the associated merchandise and promotional material gives it a real personality. 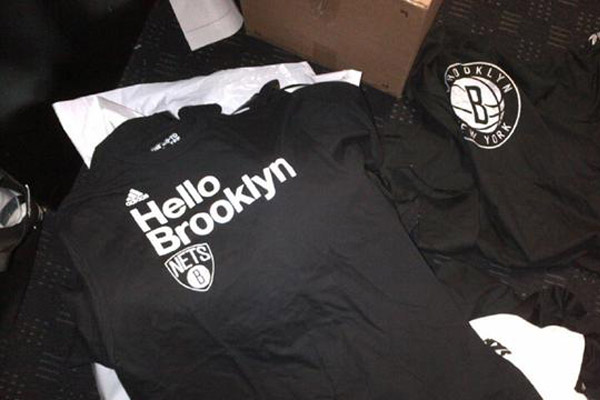 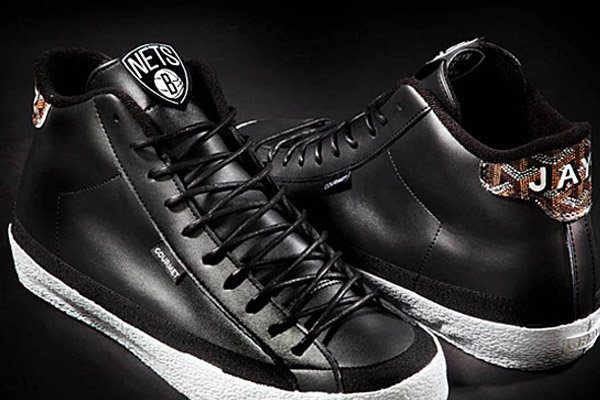 Our Blades Are F**king Great!

Love this ad for the dollarshaveclub.com. Mashable asked the question is this the best startup ad ever.
I think just might be.

Fantastic interactive project from Nexus Productions, a multiscreen digital artwork, which will be part of the cultural olympiad programme.

Lubalin origins of the PBS logo

Youtube, the gift that keeps on giving, great Media Probes episode on the features Herb Lubalin origins of the PBS logo. 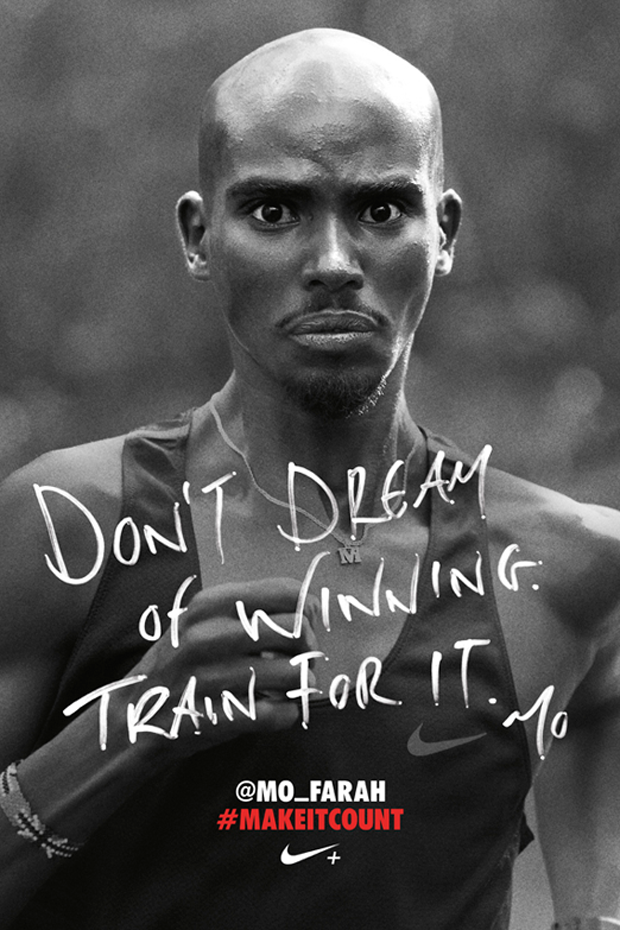 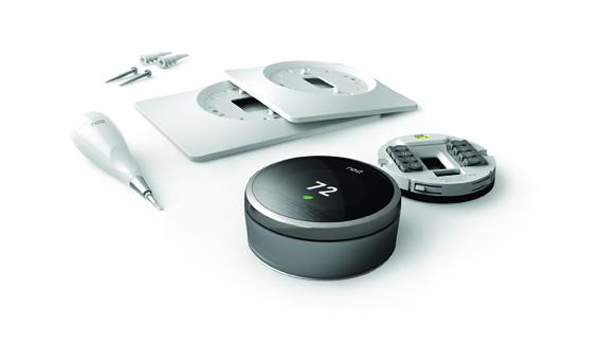 Great piece from FastCoDesign on the Nest Learning Thermostat. Created by Tony Fadell, one of the key contributors to on the iPod.

Makes heating your home fun and intuitive. I want one.

Developed by designer and programmer Kirsty Greig Twitter Clock gathers information by using a live feed from twitter constantly downloading the most popular words in Tweets and conversations, filtering the ‘most tweeted’ word every minute to display that as a capture of that moment in time and a comment on what the world is talking about at that moment. After seeing Twitter Clock exhibited at the LCC Degree show. Towards the end of 2011 I arrange for it to be installed in the ITV Newsroom in London. What fascinated me was just how fickle the Twitter community is, and also how closely TV, News, Sport and celebrity affect the responses. During this time it captured some of the biggest news stories of the year including the capture of Ghaddaffi and the conviction of Dr Conrad Murray.